The Lift Every Voice Teaching Institute provides participants with an approach for introducing culture as the catalyst for a more inclusive teaching practice. Our journey gives context to culture through a series of texts, artworks, stories, and media. Participants learn how to create a curricular weave honoring past, present, and future traditions reflecting the diverse voices in the 21st century classroom. The institute focuses on illuminating cross cultural narratives that make up history in addition to honoring the stories in our world today. Lift Every Voice offers culturally relevant institutional frameworks for redesigning supportive schools and classrooms for all students. A series of “provocations” spark meaningful discussions around issues of identity and culture. All presentations, workshops, and conversations are rooted in a deep sense of joy and celebration leaving teachers excited to return to their students inspired with new teaching practices. 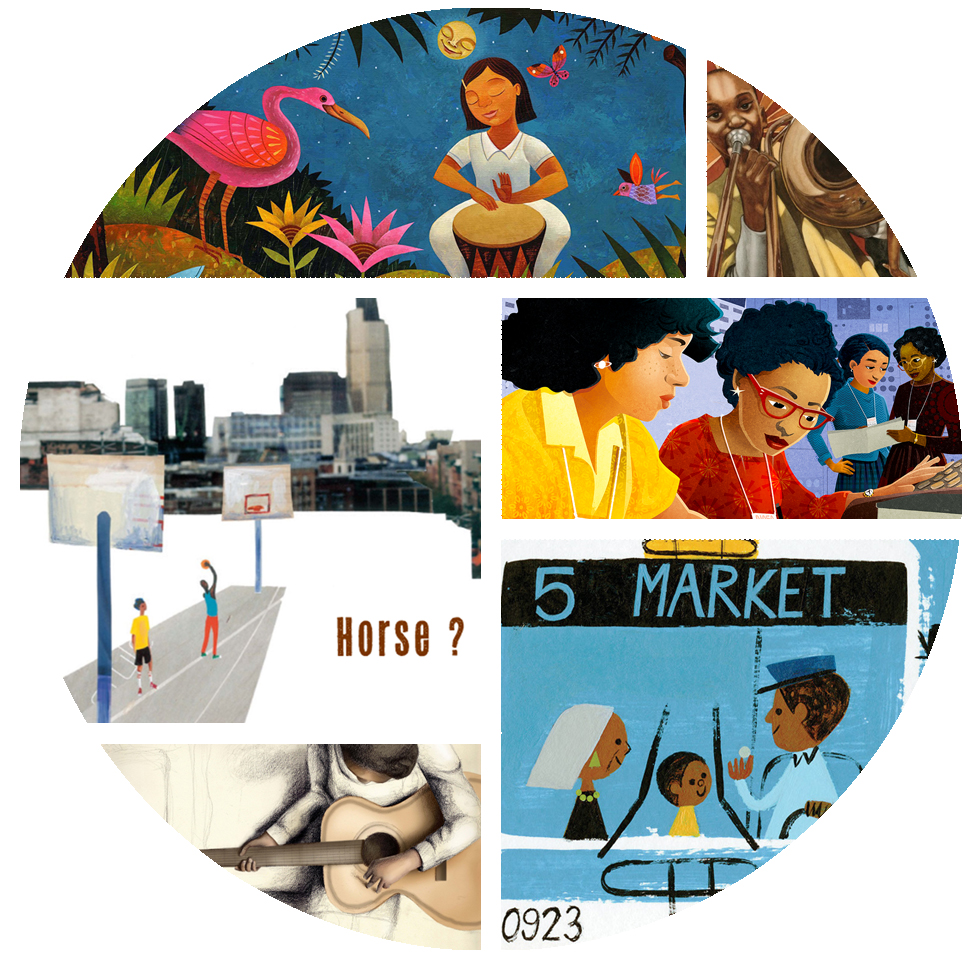 Each institute is shaped around 6 cultural tenets which also provide a framework for
building classrooms, schools, and organizations that lift every voice. 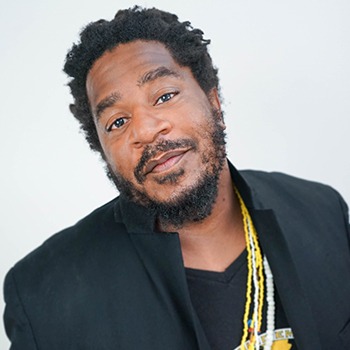 Donald King is a seasoned producer, cultural practitioner and community engagement specialist who is skilled in connecting people, places and perspectives. He develops successful cultural organizations, venues, and events nationally and internationally. He has twenty years of notable accomplishments and extensive expertise in the arts, arts education and literacy. King was the founder and Artistic Director of Providence Black Repertory Company where he produced thirteen seasons of award-winning theatre, education and public programs including Providence Sound Session, a genre-defying, multi-stage music festival and parade that hailed national and international audiences. He has served as a visiting professor at his alma mater, Brown University, where he concentrated in Africana, Modern Culture Media and Theatre. King’s facilitation skills, creativity, leadership abilities, and engagement practices are sharpened through his work with The ArtsLiteracy Project at Brown University, The Habla Teacher Institute and his current work with The Learning Alliance (Moonshot Academy) in Vero Beach Florida, along with his ongoing role as an active alum of Leadership Rhode Island and previous LRI Program Co-Chair, wherein he received the “2018 Leader As Host” award for his work with The Providence Cultural Equity Initiative (PCEI) and Providence Sound Session. King divides his time between Austin, Texas, Portland, Oregon and Providence, RI, where he advises as a creative consultant for PCEI and Eco Arts, where he helps to facilitate local, regional, national and international cultural exchange and tourism initiatives. He continues to produce, present and advise on large scale, multi-stage festivals and place-making events and institutes. 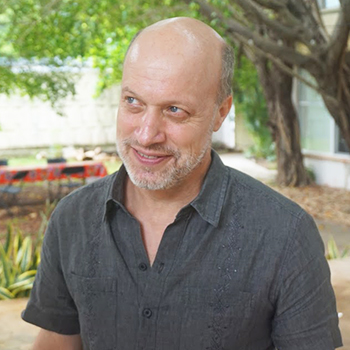 Kurt Wootton is a co-founder and director of Habla: The Center for Language and Culture and is one of the founding directors of the ArtsLiteracy Project in the Education Department at BrownUniversity. He has piloted several lab schools in the United States, Brazil, and Mexico and has worked with Boston, Hartford, St. Paul, Providence, and Central Falls on multi-year, district-wide initiatives. He is the coauthor of A Reason to Read: Linking Literacy and the Arts published by Harvard Education Press. The New York Times writes, “Mr. Wootton remains every bit as convinced of education’s power to transform lives. He has changed his tool of choice, however, from a mirror in which students see only reflections of themselves to a window that opens onto the rest of the world.” 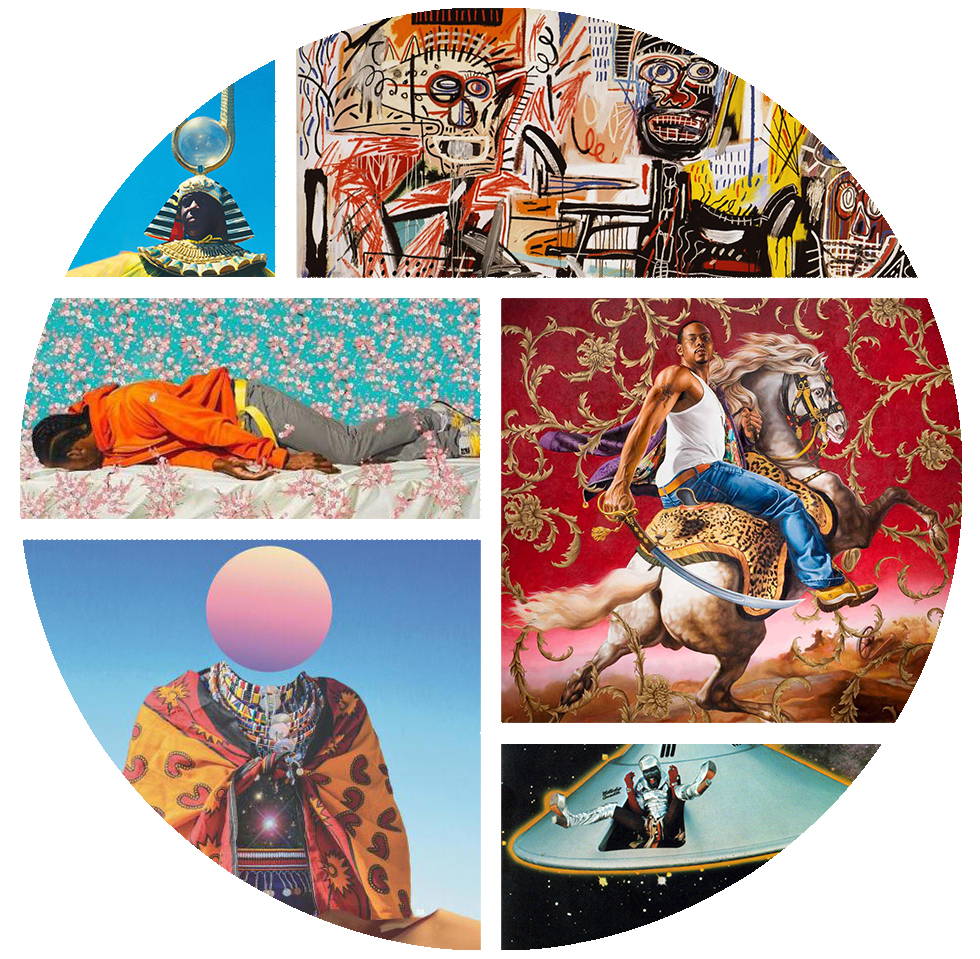 A bridge that stretched from the realm of dreams to the highways and byways and thoroughfares and back roads of action. - Stanley Crouch

Lift Every Voice is a moveable institute available for organizations and education institutions worldwide.

Available live or virtually in a one- to three-day format.

This website uses cookies to improve your experience while you navigate through the website. Out of these, the cookies that are categorized as necessary are stored on your browser as they are essential for the working of basic functionalities of the website. We also use third-party cookies that help us analyze and understand how you use this website. These cookies will be stored in your browser only with your consent. You also have the option to opt-out of these cookies. But opting out of some of these cookies may affect your browsing experience.
Necessary Always Enabled

Any cookies that may not be particularly necessary for the website to function and is used specifically to collect user personal data via analytics, ads, other embedded contents are termed as non-necessary cookies. It is mandatory to procure user consent prior to running these cookies on your website.